Produced under the banner of Naren Gedia Films and JRD Motion Pictures, the song "Bann key Baarish" is produced by Jeet Raidutt, Director DOP and Editor Naren A. Gedia, lyricist is Anand Singh. Nikita Dobriyal and dashing star Jeet Rai Dutt's romantic song "Bann key Baarish" released
Everyone is getting romantic in this rainy season. In such wet weather, the very romantic song "Bann key Baarish" by the dashing stars of South and Bollywood industry, Jeet Rai Dutt and Nikita Dobriyal has been released, which is getting a very good response from the audience. Sung by singer composer Altaaf Sayyed, it has a melodious mood that is enthralling the audience and the audience.
Released by the music label Songs Basket, the song is being well received by the audience. Actor Jeet Raidutt, Actress Nikita Dobriyal, Singer Altaaf Sayyed were present on the occasion of this song launch in Mumbai. Producer Lokesh Tilakdhari, Actor Producer Kumar Akhilesh Pratap were also present as guests on this occasion who wished both the actors all the best for this new song.
Produced under the banner of Naren Gedia Films and JRD Motion Pictures, the song "Bann key Baarish" is produced by Jeet Raidutt, Director DOP and Editor Naren A. Gedia, lyricist is Anand Singh.
Talking to the media here, beautiful actress and theater actress Nikita Dobriyal said that Banke Baarish is a very beautiful song which has romance, melody and emotions too. It has been shot in the beautiful valleys of Shimla which is a very lovely location. My co-actor Jeet Rai Dutt is very supportive in nature, I am very excited about this song. Although I am a theater actor and have acted in many dramas over the years, this is my first music video which is being liked by the youth.
Jeet Raidutt is also very excited about this music video. He says that Nikita Dobriyal is seen opposite me in this song. The chemistry and jodi of both of us is captivating the audience. I have already done a super hit song with Altaaf Sayed but we worked on this project after 5 years. Devika, a contemporary Indian singer who is based in the... 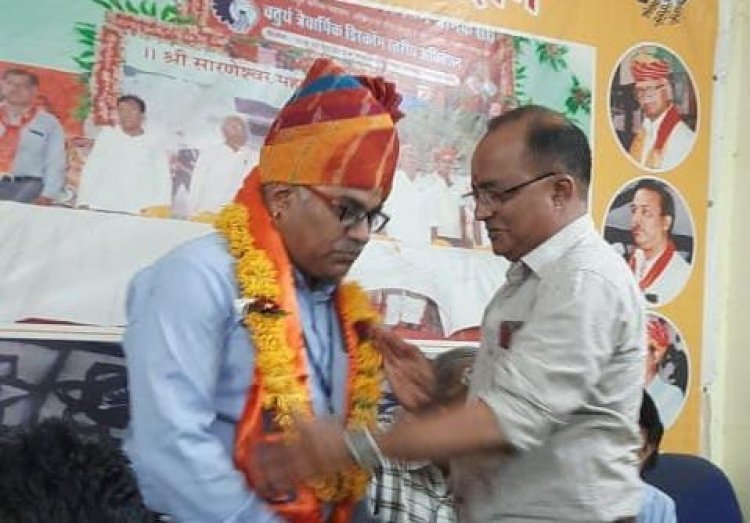 Dharmendra Singh Sankhla, working in Meterlab of Jodhpur Discom, has been appointed... 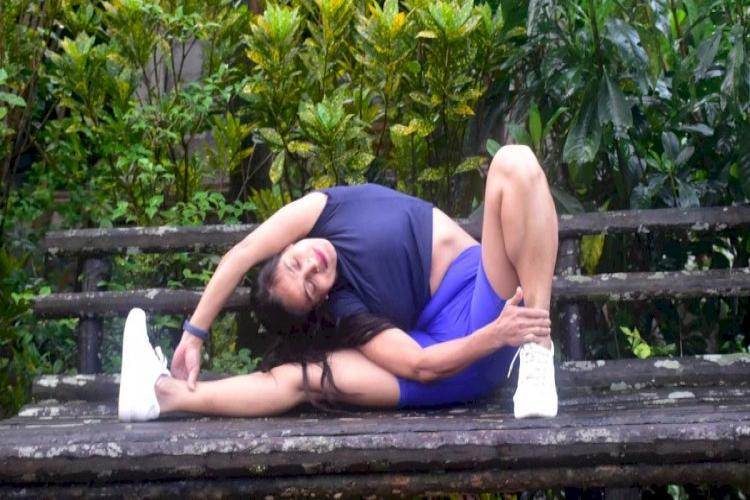 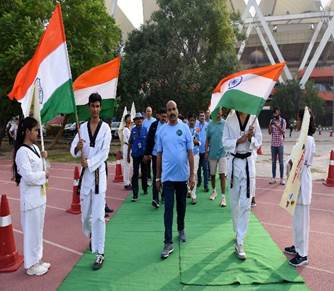 Nasha Mukt Bharat Abhiyaan Run on the occasion of International... Warina Hussain captures everyone’s attention as she appears stunning at an event...