For the first time, she will be seen in her father Boney Kapoor's film 'Mili'. Jhanvi has also completed the shooting. But the more interesting news is that she will soon be seen sharing the screen with her father Boney in a project. Bollywood's young actress Janhvi Kapoor is busy these days in the promotion of her upcoming film 'Good Luck Jerry'. He also has many interesting projects ahead. For the first time, she will be seen in her father Boney Kapoor's film 'Mili'. Jhanvi has also completed the shooting. But the more interesting news is that she will soon be seen sharing the screen with her father Boney in a project.

According to a media report, Jhanvi will be seen sharing the screen with her father Boney in a project after working on his production film. Both father and daughter will be seen sharing the screen as actors in an advertisement. It is also being told that both are going to start shooting for this advertisement very soon. According to Pinkvilla, Jhanvi and her father Boney will be shooting in Mumbai and both are very excited about this collaboration.

Jhanvi has many films, Boney will also act

Janhvi will soon be seen working in her father's film 'Mili'. Sunny Kaushal will also be in the lead role in this film. Apart from this, Jhanvi will be seen in 'Mr. and Mrs. Mahi' with Rajkummar Rao.

Janhvi Kapoor was recently seen shooting for 'Bawal' in Paris with Varun Dhawan. This film is being produced by Nitesh Tiwari. On the other hand, talking about Boney Kapoor, he is going to debut as an actor in Luv Ranjan's next film. It stars Ranbir Kapoor and Shraddha Kapoor in lead roles. The shooting of this film was going on in Spain recently. Many videos from the sets are going viral.

Urvashi Rautela Shares A Heartfelt Note For Father This...

"Monsoon makes me feel rejuvenated back to my soul" - Actress... Neeraj Bharadwaj is shooting for web series 'Saazish' in... To Lose Weight, Including Dates In The Diet Plan Like This

Dates have many health benefits that help in reducing weight. Therefore, you should... Miss Bulgaria 2019 Margo Cooper: I would like to see myself...

Talking about being part of the film industry, she says, “The best part is to be... 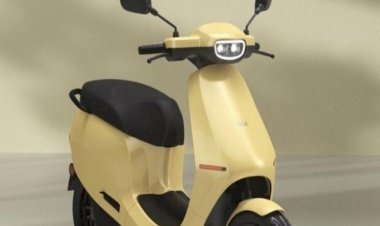 OLA S1 Pro Electric Scooter Is More Advanced Than Before,... 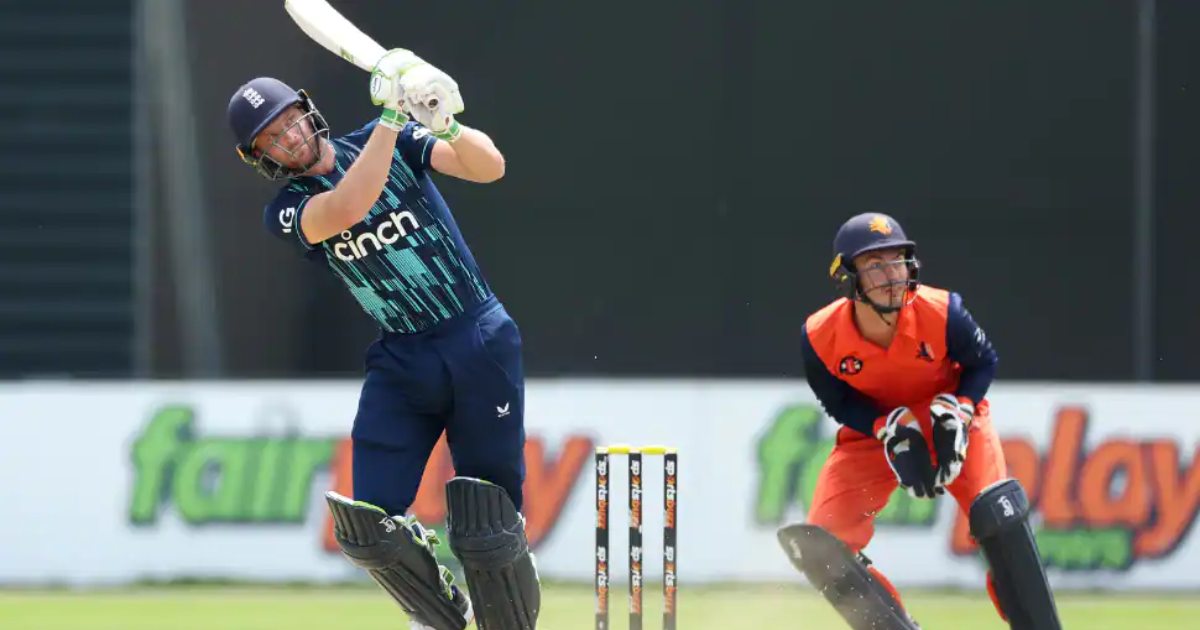